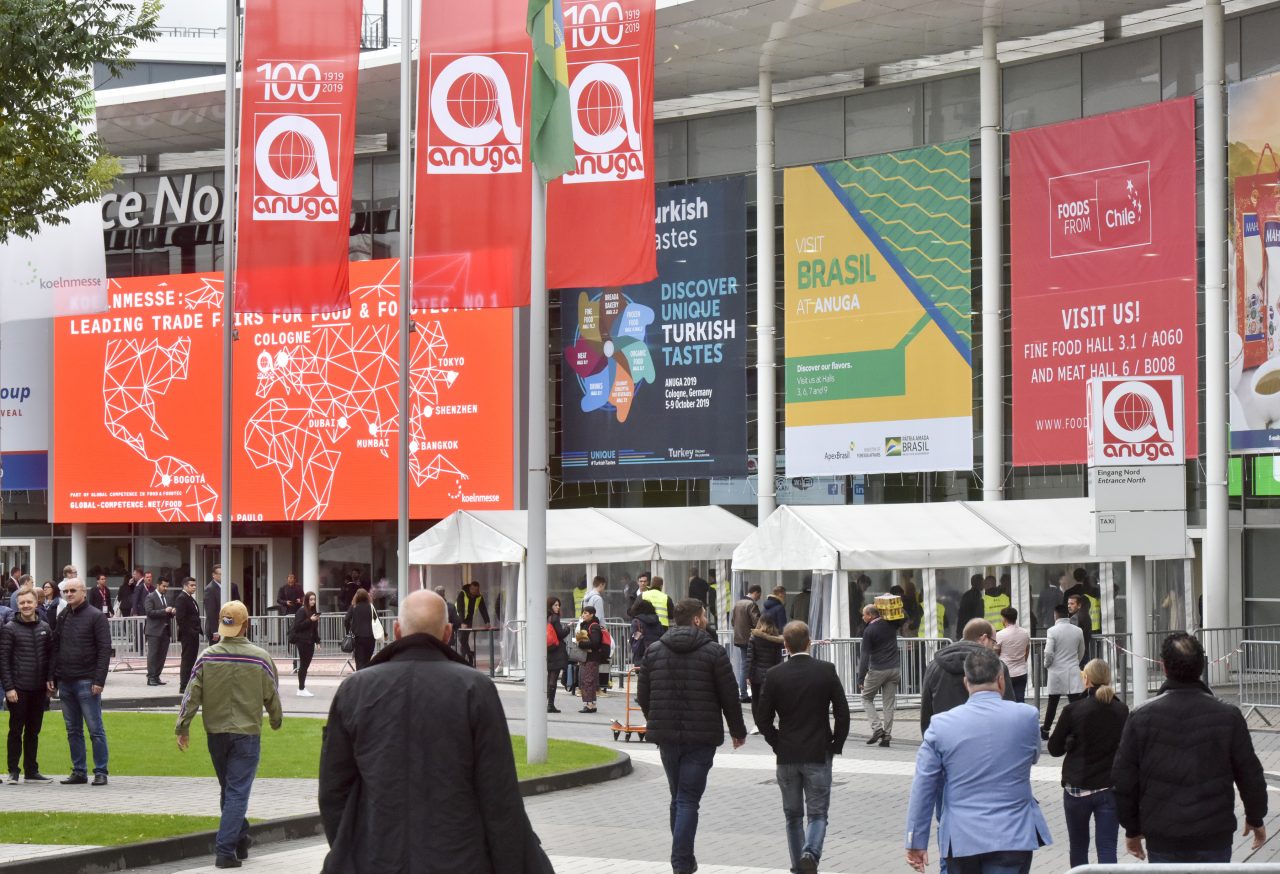 The Brazilian Beef Exporters’ Association (ABIEC), in partnership with the Brazilian Trade and Investment Promotion Agency (Apex-Brasil) are taking part in the 2021 edition of Anuga, one of the world’s leading food-industry events. The Trade Fair will be held from October 9th to 13th in the city of Cologne, Germany, and the Brazilian Beef project will have two booths in the exhibition pavilion.

The main booth is 196 m2 in area: visitors will be able to get to know more about the quality and safety that make Brazilian beef a favorite of consumers in 157 countries. In order to comply with COVID-19 prevention protocols, the traditional sampling barbecue of Brazilian meats will not be held. This year, the main novelty is the Rota da Carne Sustentável, or “Sustainable Beef Route”, which will be held in an additional 231 m2 space. There, visitors will be able to view seven panels on the sustainability-related actions, commitments and targets of the Brazilian livestock farming industry, showing that Brazil’s beef complies with the most accountable standards of food safety and sustainable production.

One of the panels contains data on the positive impact of the use of technology in the field. In the last 30 years, the development and use of technology have enabled production to grow by 159%, leading to an increase of 122% in beef production. If the industry had maintained the production patterns of 1990, not investing in technology or in other areas, then a further 280.2 million hectares of pasturage would have been needed to attain that growth. However, these investments have enabled Brazil’s livestock industry not only to boost output without using new areas, but also to reduce total area under pasture by 13.6%: it shrank from 191.3 million hectares in 1990 to 165.2 million hectares. Areas that were no longer turned over to pasture could be exploited in other ways, ranging from farming, through reforestation, to social development.

Europe is one of the most important markets for Brazilian beef. In 2020 alone, consignments of meat to the bloc accounted for 6.24% of total exports by volume. Last year Brazil exported 170,200 tonnes of meat to Europe, generating revenues of US$ 420.5 million. From January to August of the present year, shipments to Europe have totaled 44,305 tonnes, up 1.4% over the same period last year, generating a revenue of US$ 297.8 million, an increase of 3.6% over the same period in 2020.

Founded in 1979, the Brazilian Beef Exporters’ Association (ABIEC) represents 39 beef-industry companies in Brazil, which together account for 97% of the beef sold to international markets. It was set up in order to make Brazil’s beef exporting industry more active, by defending its interests, and by boosting efforts to bring down trade barriers and promote Brazilian products. Brazil currently produces approximately 10 million tonnes of beef, about 26.1% of which is traded with dozens of countries worldwide, and production complies with the strictest standards of quality. Over the last decade Brazil has seen the value of its exports grow by 135%.

About the Brazilian Beef Project

The ‘Brazilian Beef’ trade sector project started in 2001 as a partnership between Apex-Brasil and ABIEC; its goal is to strengthen the image of beef produced in Brazil, by improving the perception of its quality among importing countries and thus extending Brazil’s participation in the world market for beef and other meats. Nine projects have been signed over 18 years, with investments totaling over R$60 million and with export volumes growing by more than 500%.

Information for the press: 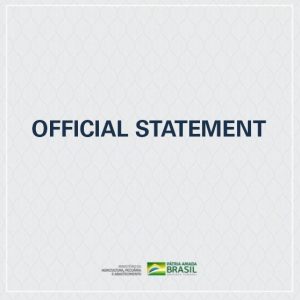 Ministry of Agriculture Official Note on Cases of Neurodegenerative Diseases 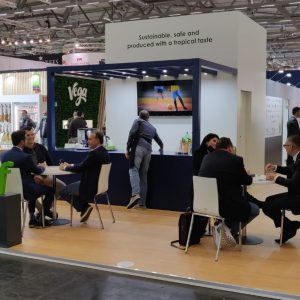 Brazil promotes the quality of its beef at Anuga 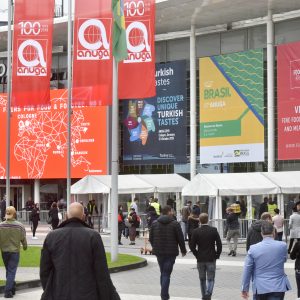 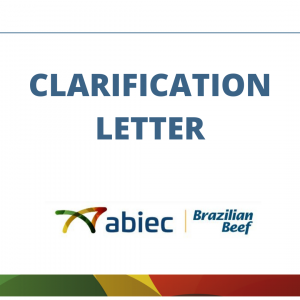 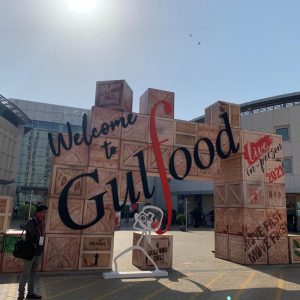 Brazil promotes Brazilian beef in the Arab market during Gulfood 2021